“Creatives on Creativity” by Steve Brouwers 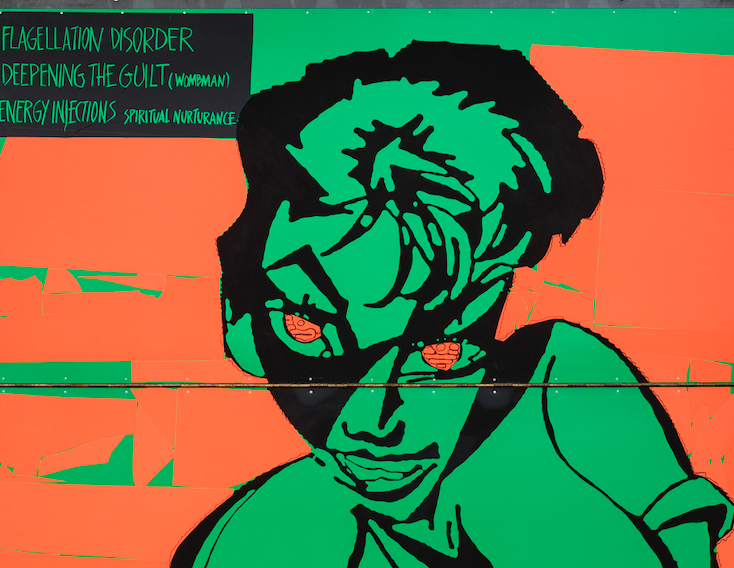 Steve Brouwers: How would you introduce yourself to someone who doesn’t know you or your work?

Anne-Mie Van Kerckhoven: “I started making drawings in 1975 and in the meantime, I have become a multimedia artist. I use practically every medium you can imagine, except for sculptures. I’m also still interested in everything that’s new, that challenges boundaries or experiments with brain science and art.”

Steve Brouwers: Your name is Anne-Mie Van Kerckhoven, but you go by AMVK as well.

Anne-Mie Van Kerckhoven: I started using my initials when I was a kid, at about fourteen years old. I have a very long name, and when you sign your drawings with a long name like that, it doesn’t look good. I was also inspired by artists like Albrecht Dürer who signed their works with their initials. Later on, I realised that I liked the fact that when I used my initials, people couldn’t tell whether I was a woman or a man.

Steve Brouwers: Is the fact that you are a female artist present in your art? Or do you want to be free from gender?

Anne-Mie Van Kerckhoven: I’m convinced that on a subconscious level, there is no gender. Especially not on the level of creativity.

Steve Brouwers:  What kind of family did you grow up in?

Anne-Mie Van Kerckhoven: My parents were caterers. They organised big banquets at our house in Antwerp and their clientele was made up of very rich people and noblesse. In my family there wasn’t much of a difference in power between men and women. My grandmother was the boss of the family. She was the one who made the business successful. It was only when I started art school that I found out that there was such a big difference in the perception of female artists. 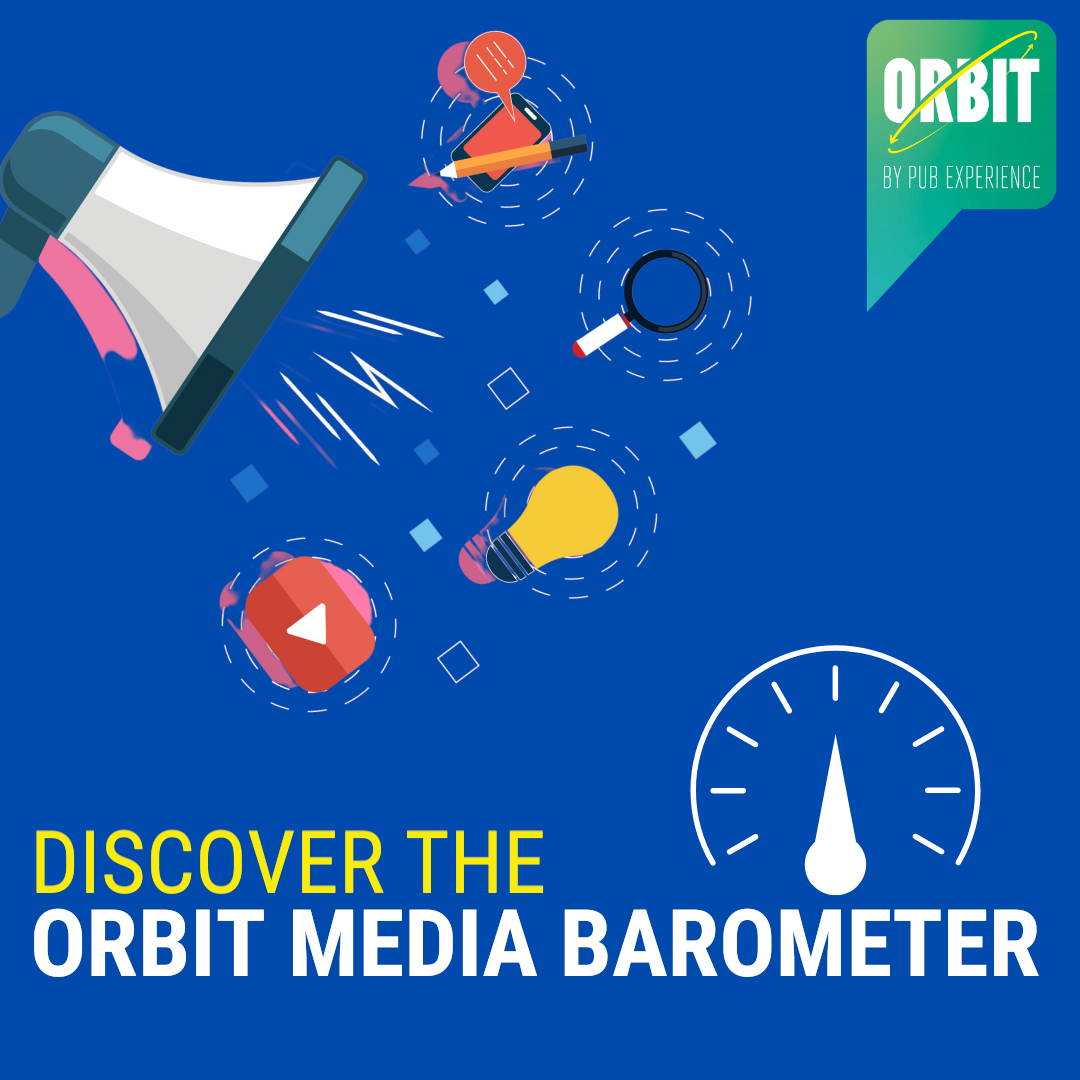 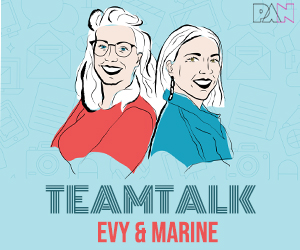